The first defeated architectural building in Taiwan's University: "Virtuos Hall" will be soon completed in 2024

The largest construction of Feng Chia University Virtuos Hall occupies fifty thousand square kilometers and is expected to cost more than $5 billion held a groundbreaking ceremony on July 15, 2022. The building was designed by Professor Kengo Kuma, the architect of the Tokyo Olympic Stadium. Construct by Lee ming Construction, which built the National Taichung Theater. The "Virtuos Hall" will not only be the first defeated architecture on all campuses but also different from traditional Teaching Complex buildings. Virtuos Hall was designed with a low floor and left most blank space to integrate the area surrounding. It will be a landscape building for all students and teachers to live and learn and soon be open on 2024. 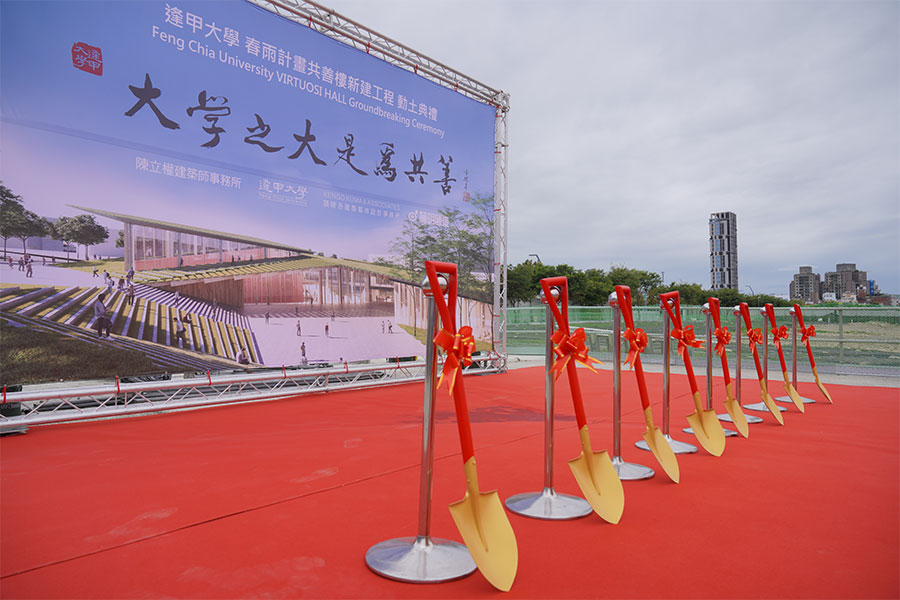 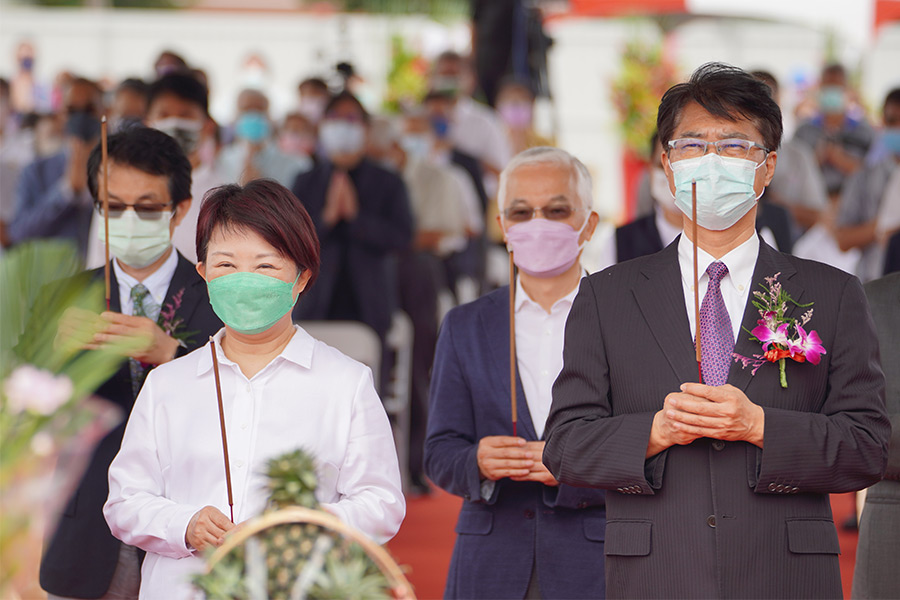 Virtuos Hall is part of the Spring Rain Project. Chairman Ph.D. Kao, Cheng-Shu once said that the highest level of education is that "the warmth of the spring sun and the moistening of the rainy season" represent the educational mission of Feng Chia University. To provide a good living space and learning environment for students and faculty, we will not just build a few buildings on the new campus, but infusion it with a new concept. Professor Kengo Kuma, full of humanistic, elegant, and modest architectural philosophy with Feng Chia will work together to create a campus that will interpret the true spirit of education. Chairman Ph.D. Kao, Cheng-Shu believed that the Virtuos Hall would be a handed-down masterpiece. 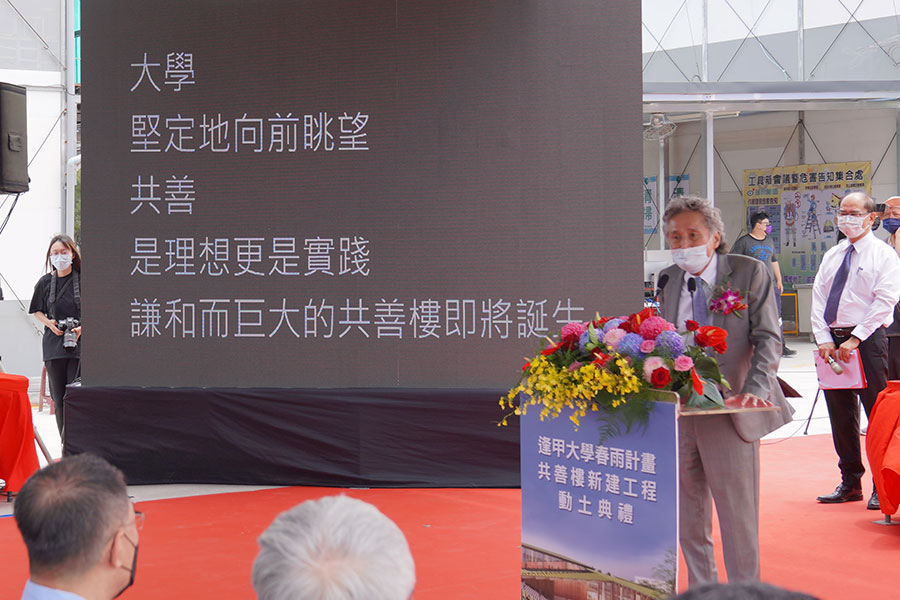 The humble and tremendous Virtuos Hall will be born in 2024.

President Ph.D. Lee, Bing-Jean also emphasized that Feng Chia University has never held back or hesitated to invest in education. The Virtuos Hall will expect to have the latest ai learning classes and a multifunction lecture hall. President Mr. Lee said that we not only let our faculty and students live and learn in the bountiful space but to show humanity and eco-friendly social responsibility.

Mayor Ms. Lu Shiow Yen praised the spirit of "give and take" and "subtraction" that we input our education. In a prime location where every piece of land is precious, with only two floors, not even a basement, and only adequate buildings to treat the environment well and pass it on to future generations. As the mayor of Taichung City, she and the three million citizens of Taichung City offered their blessings for the successful completion and opening of the Virtuos Hall. She also announced the dome at the Shuinan Economic Trade District designed by professor Kengo Kuma. 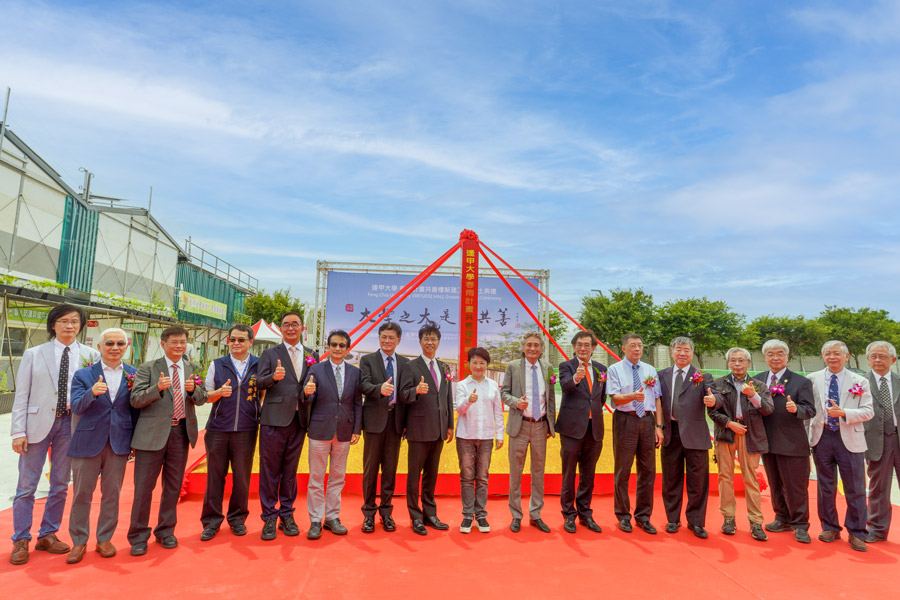 Kengo Kuma is also the honorary chair professor at Feng Chia University and has published several books on his philosophy and insistence on architecture, the most famous of which is his 2004 book 《負ける建築》. His interpretation of the meaning of "negative" architecture is not to stand out from nature, but to retreat to the back end and highlight the beauty of the natural environment and topography. He believes that the architecture of the 21st century should be warm and the design of living architecture is more important!

A good architectural design is one that embodies the spirit of humanistic and caring education. It also needs to be implemented as low-carbon sustainability. The chairman of Lee Ming Inc., Mr. Wu is also an alumnus of Feng Chia University's EMBA 103 senior management group and is very willing to challenge representative and unique works. With the experience of the National Taichung Theater, he is faithful to constructing the human-oriented Virtuous Hall.